Indonesia is a vast archipelago of more than 17,000 islands, each one different from the next. Some are big and bustling, others are small and serene. But no matter what size or shape they may be, Indonesia’s islands all have their own beauty to offer visitors! Some are known for their surfing beaches, others for their breathtaking waterfalls or untouched rainforests. And some have a combination of all these things!

The country has the world’s largest Muslim population. Temples and mosques are sprinkled across the country as well as Buddhist temples, Hindu shrines, Christian churches, and Jewish synagogues. Indonesia is also home to some of the most unique natural wonders that will make your jaw drop such as Komodo Dragons (big lizards), volcanoes, waterfalls, and active geysers! Hoping on an Indonesia cruise will allow for an unforgettable experience for travelers who want to make the most of one trip. 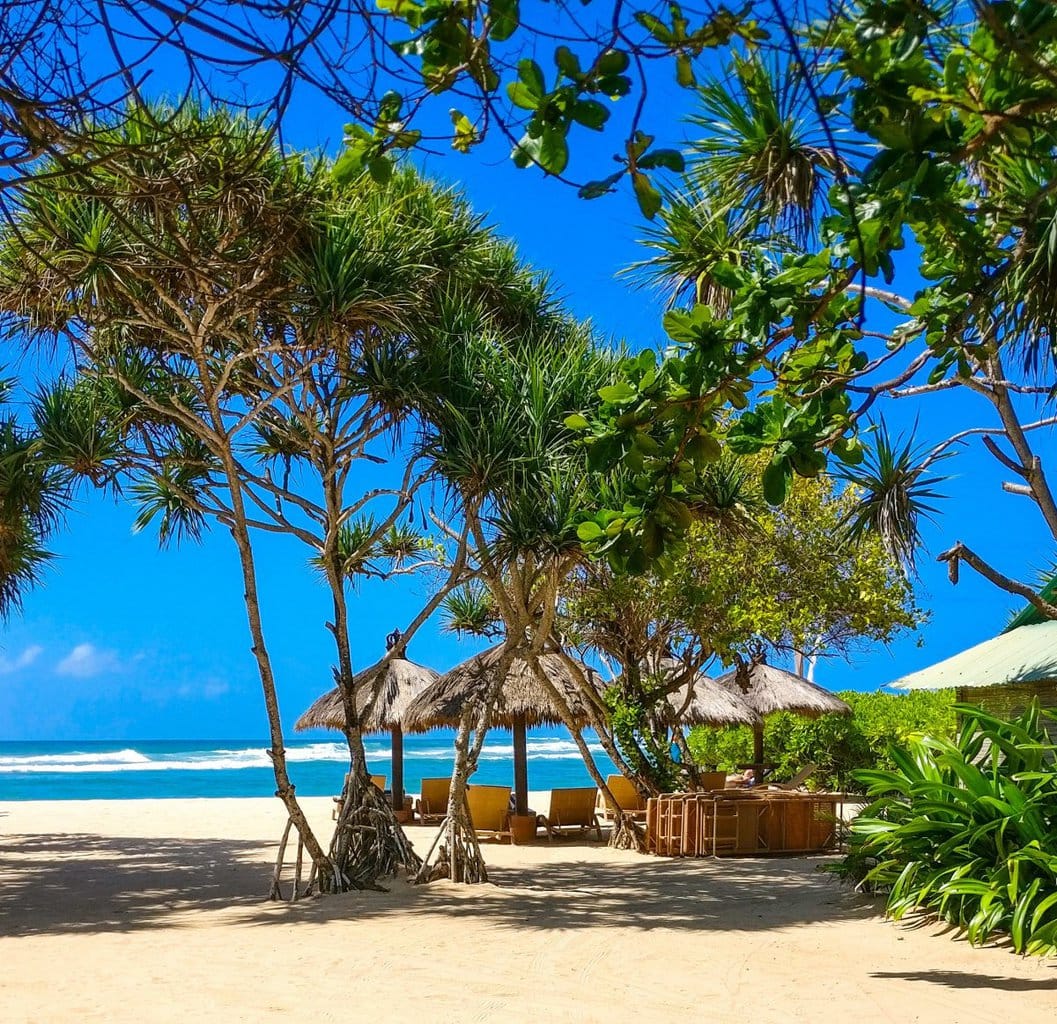 But which ones of the beautiful Indonesian Islands should you visit? Read on to find out more!

Choosing Bali as a cruise destination is based on many factors, but foremost it relies on the quality of the water. Bali is an archipelago consisting of over 2500 islands scattered along Indonesia’s west coast.

If you’re looking for an island with pristine white sand beaches and crystal blue waters then head straight to Bali! This tropical paradise will give you the perfect escape from the hustle and bustle of city life back home. The capital city Denpasar is filled with good restaurants, bars and markets. This city also offers “postcardesque” scenery and a truly unforgettable experience for anyone exploring Indonesia’s stunning landscape.

This island in the Western part of Indonesia has become one of the world’s top tourist destinations for its wide variety of outdoor activities such as hiking through rice paddies or biking through villages. It also offers many exotic Hindu temples and artistry and stunning beaches like Kuta Beach which is famous for surfing competitions. 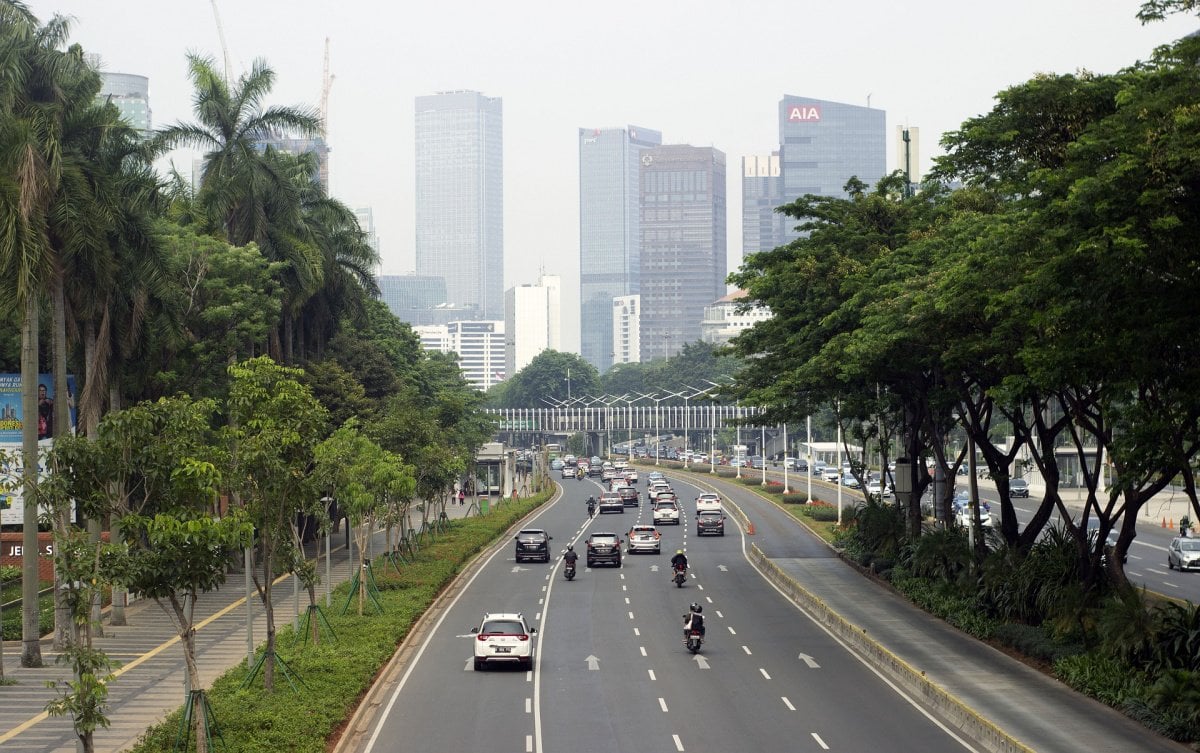 Java island has a rich and deep history as it hosted the first sultanate of Indonesia. Java is also home to some of Java’s most iconic cultural attractions such as Borobudur, Prambanan, Candi Mendut, and Candi Sukuh.

On this Island, you must also visit Jakarta, the capital of Indonesia, which has a population of more than 10 million people. It is a metropolis city with a melting pot culture and delicious street food.

There are many reasons to pick Jakarta as a destination. It has lovely people, beautiful scenery and culture, and excellent infrastructure. As the largest city of Indonesia, it’s also home to some well-known historical attractions such as the Sunda Kelapa port in Old Town which was an important global trading centre for centuries and remains a major hub today.

It’s a very relaxing place with plenty of history and culture, but still growing at a reasonable rate. One can enjoy nature from several natural reserves around Jakarta, for example, Bogor Botanical Garden or Ciliwung River Safari Park while still taking in much of what’s going on in the city itself which is best seen from one of the tall buildings overlooking town like at Aster.

Flores Island is enchanting. It has a population of about 500,000 people who live in tribes with very distinct traditions and cultures. At the same time, it is accessible to culture-seeking tourists from around the world who want to experience this primal world unchanged by modern civilization.

Weather and time of the season are hugely important factors when deciding what to do in Flores Island. If you have a choice, try to go in March or September/October as these months offer excellent weather and fewer crowds.

Also here you should visit Semuc Champey. This beautiful handicrafts market is often called Guatemala’s living museum because you’ll get an inside look at how traditional Mayan villages lived and worked hundreds of years ago – and it’s done so much more authentically than most modern museums manage to show nowadays! 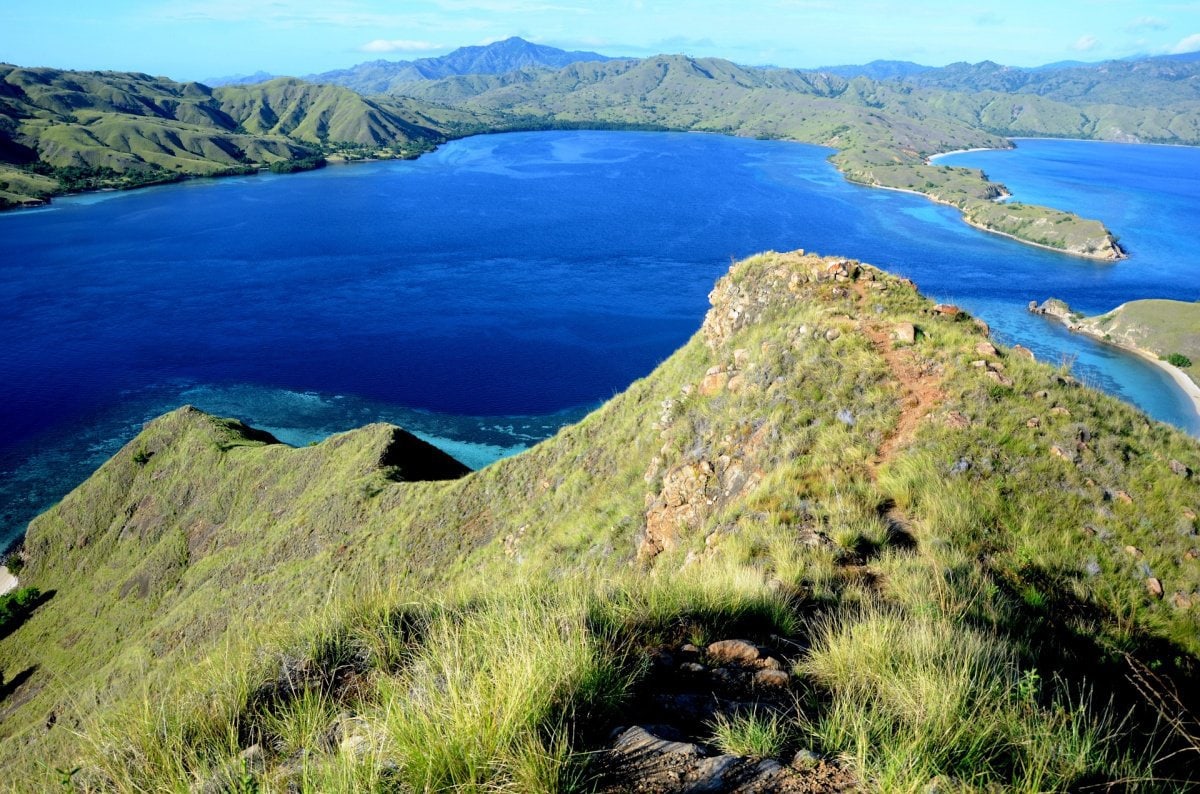 Komodo Islands are located off the coast of Indonesia, near Lombok and Bali. The active volcano is important to note as it causes the air to be cooler than average. Komodo also has similar animal life that you would see at other reefs around southeast Asia, which is currently on a lot of people’s bucket lists – walking with the giant lizards (dragons), posing for pictures in front of exotic flowers in bloom, and exploring crystal clear waters.

You should visit the Komodo Islands if you’re looking for beautiful beaches, fantastic snorkelling and diving experiences, or cultural encounters in an isolated region of Indonesia. If you’re someone who loves to explore islands, this destination has many such adventures available for travelers to enjoy. Many people are drawn by Komodo National Park where there might be any number of things to see including lush primary rainforest with rare and endangered species like Komodo Dragons, then wild horses and pygmy elephants, also there are charming fishing villages bearing their own share of surprises that often involve more than just fish.

If you’re looking for an incredible diversity of plants and wildlife, beautiful white sand beaches, or a place where people still live in harmony with nature, if you want to see small villages full of indigenous traditions to cosmopolitan cities with skyscrapers, we think that Indonesia should be your next destination!

link to Things to do in Rishikesh

If you're looking for an adventurous escape, then Rishikesh is the place to go! Many things can be done in this Rishikesh like camping with your friends, fly on a flying fox over the trees and...

Fall Activities In MN (Minnesota), a place full of the picturesque, vast wilderness that begs to be discovered. If you aren’t a resident but feel the call of the wild, it’s an amazing opportunity...